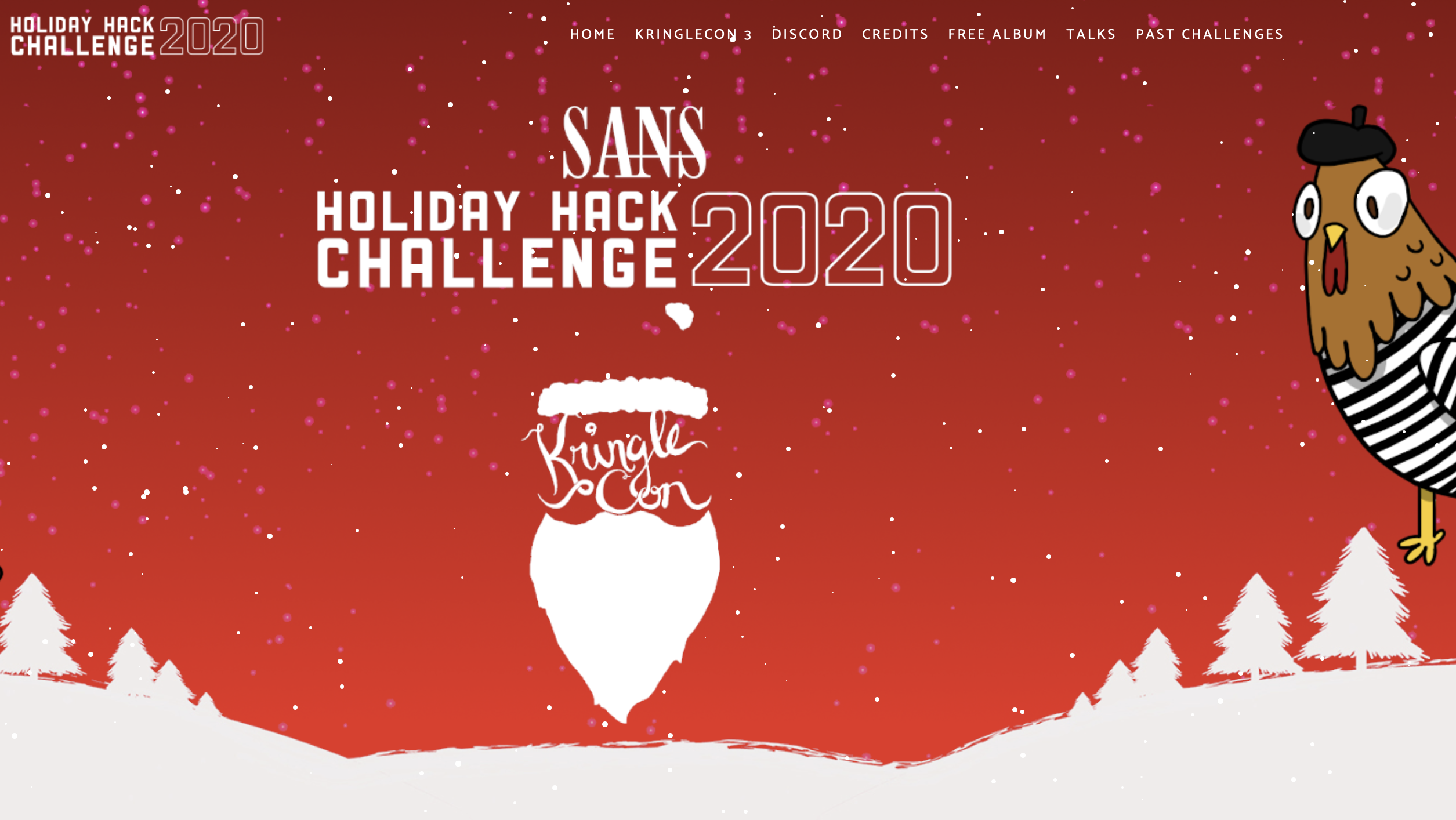 Hey Everyone! Today I wanted to go over the latest SANS Holiday Hack Challenge AKA KRINGLE CON 3 (2020)!

So fair warning, I wasn’t able to complete the whole challenge but I did get a lot further than I initially thought I would and that’s why I’m feeling groovy enough to publish this 😜. So let’s dig in and recap what was a super fun event and challenge put on by the community and amazing folks at SANS! 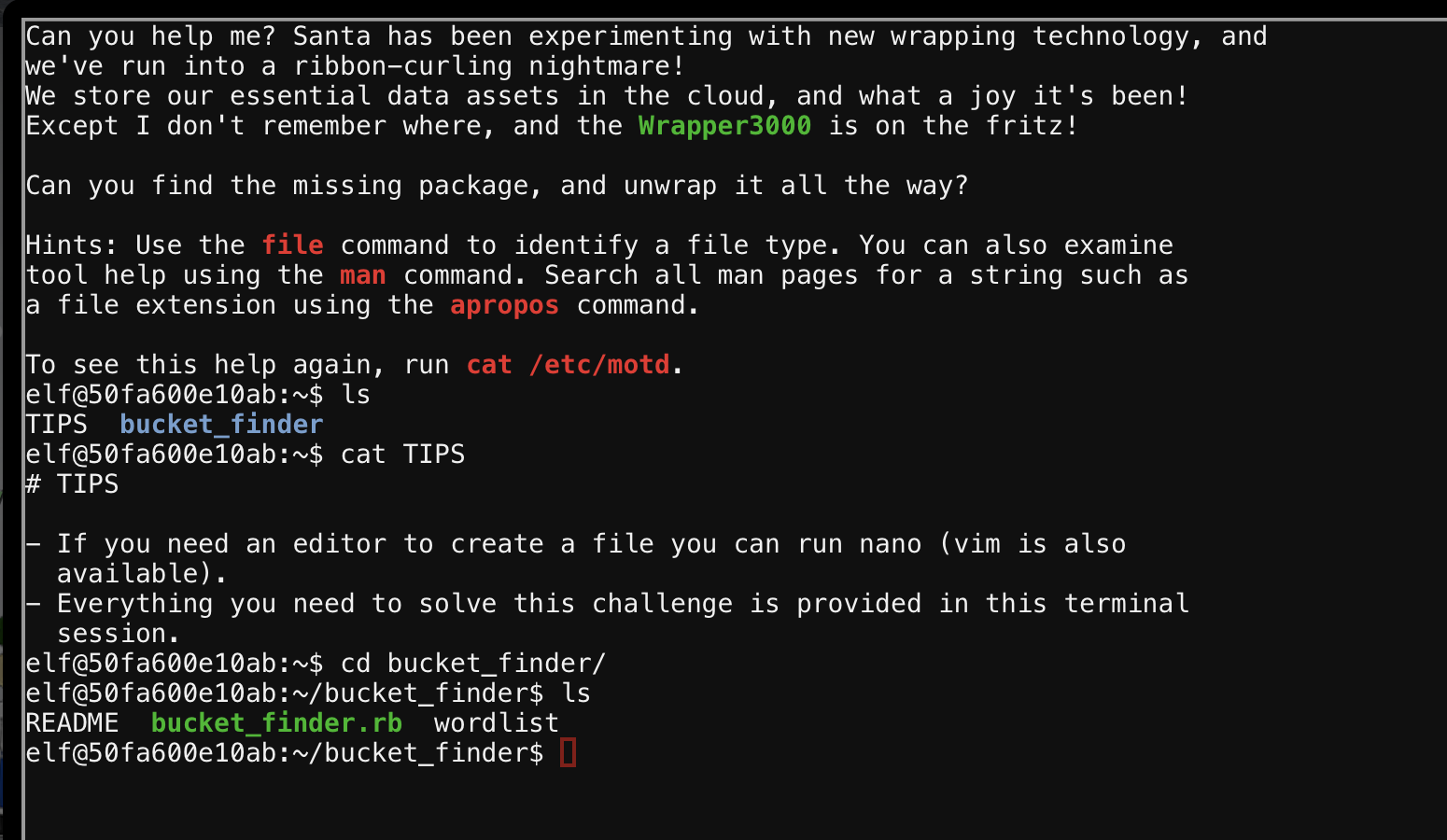 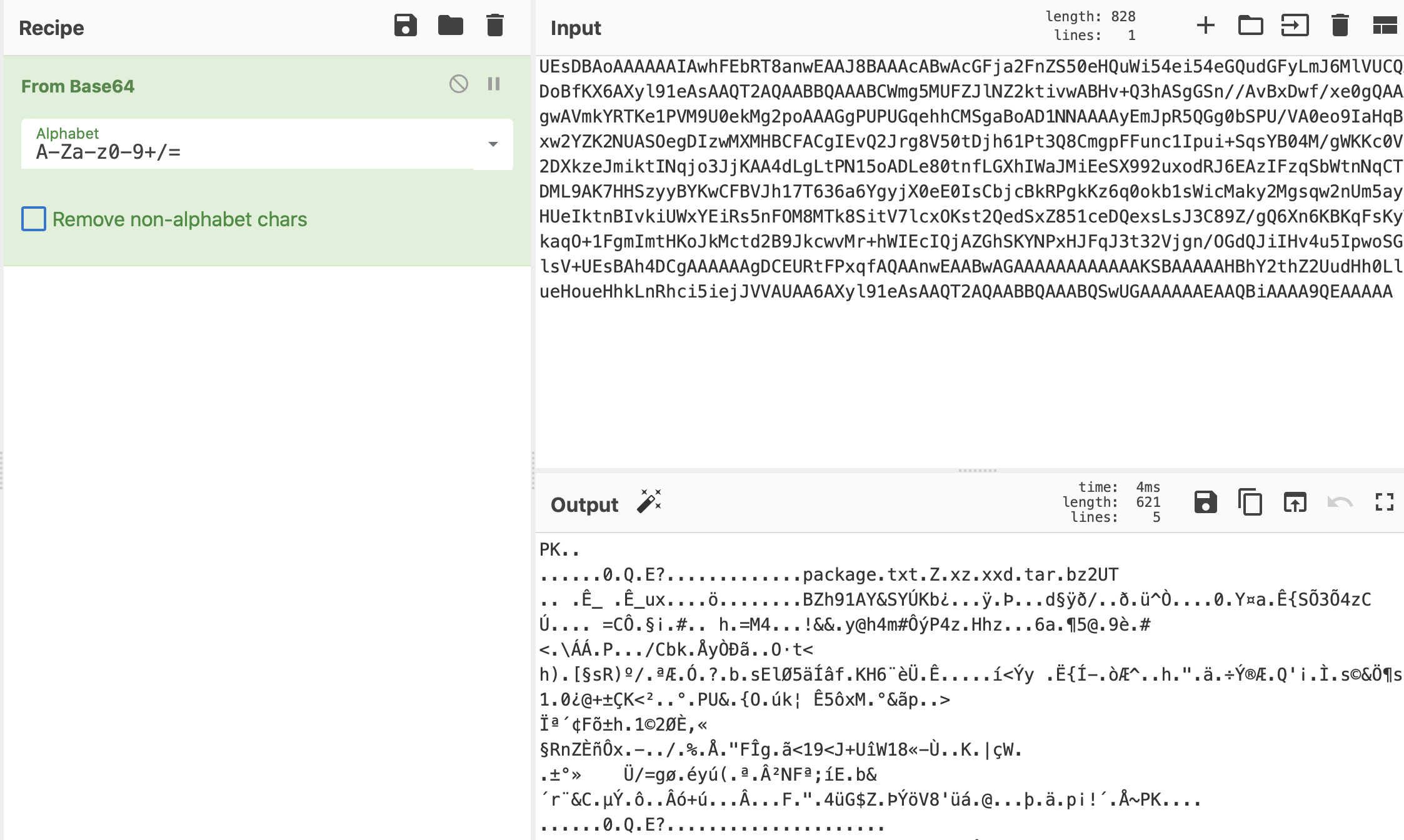 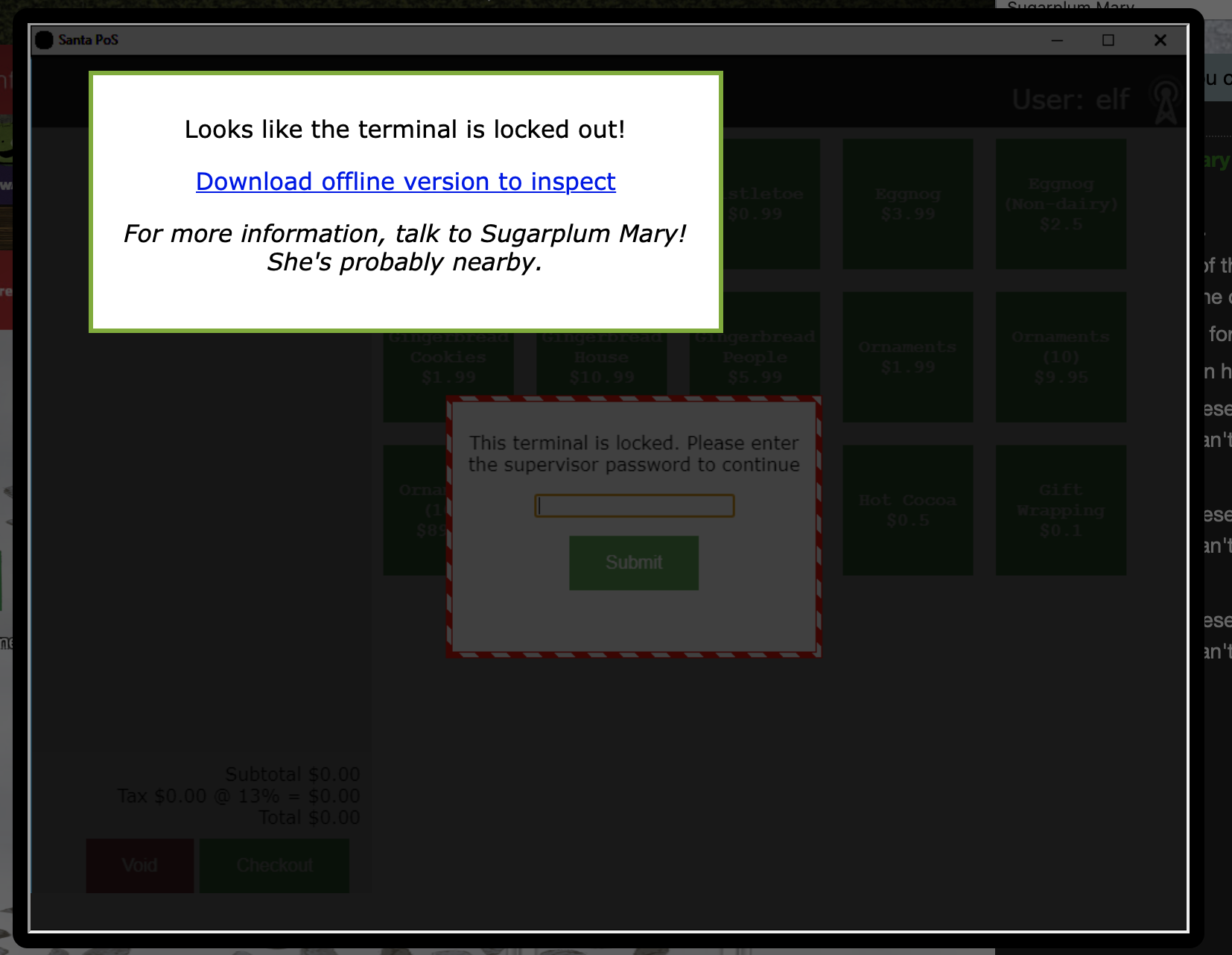 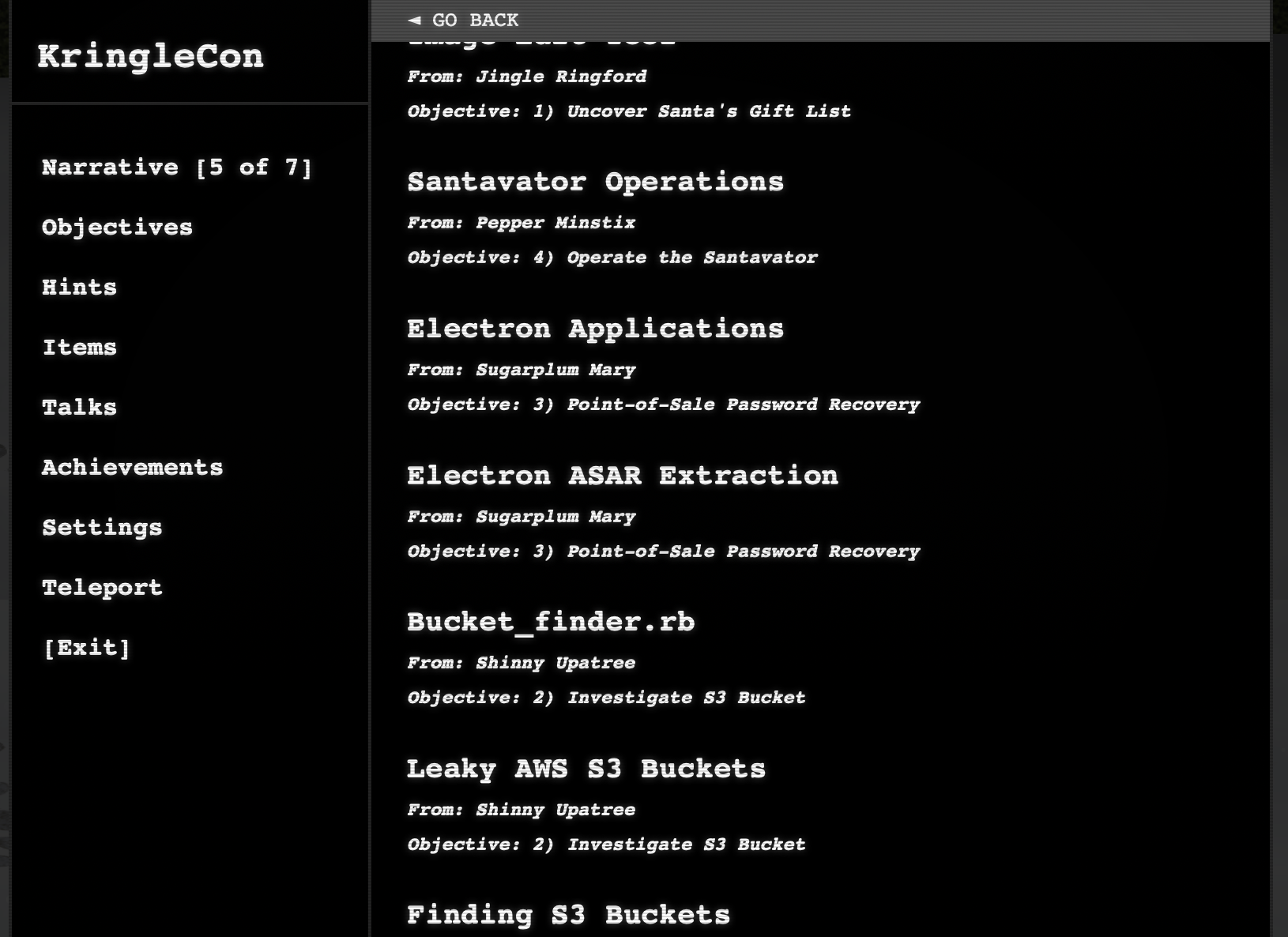 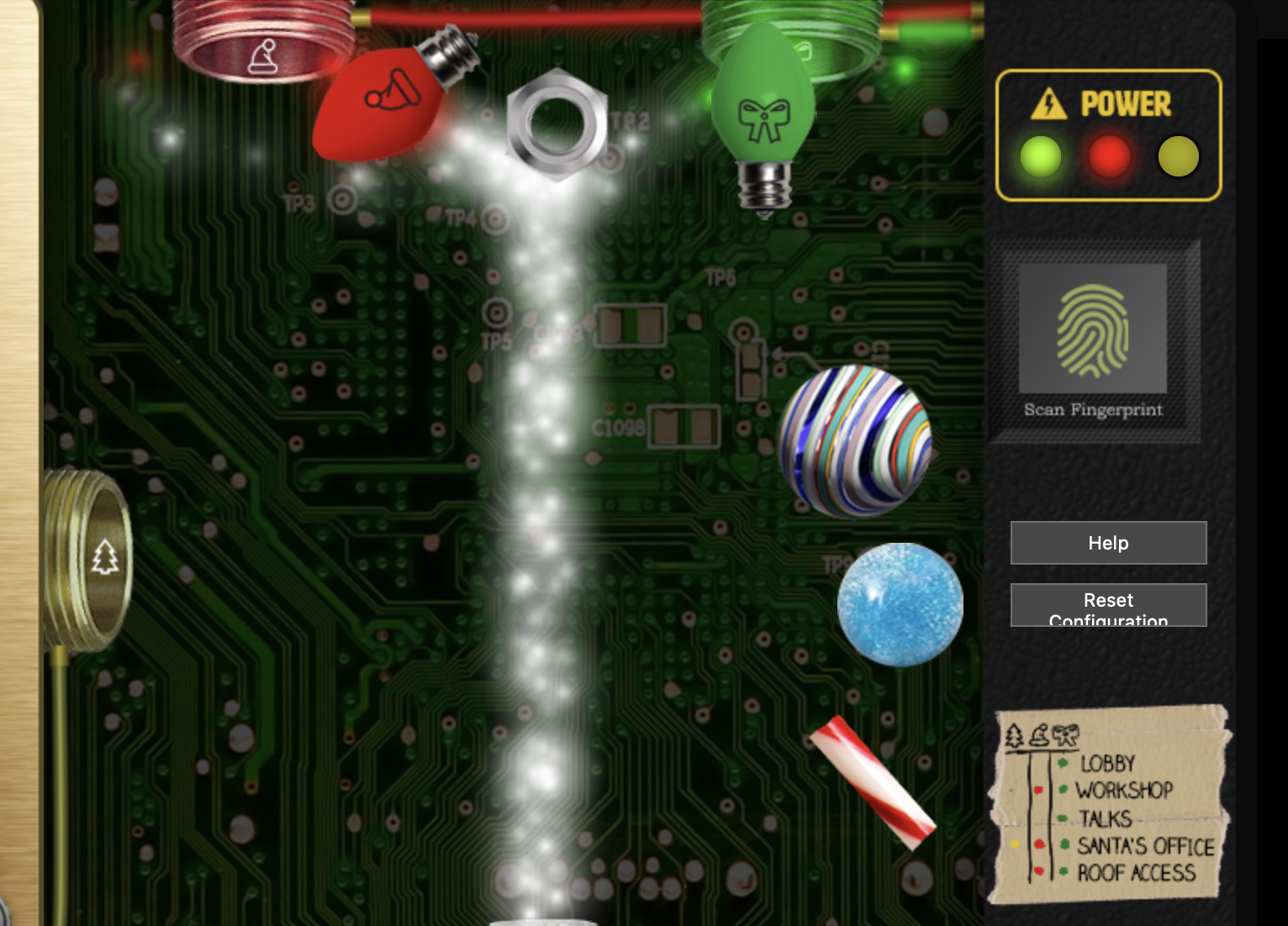