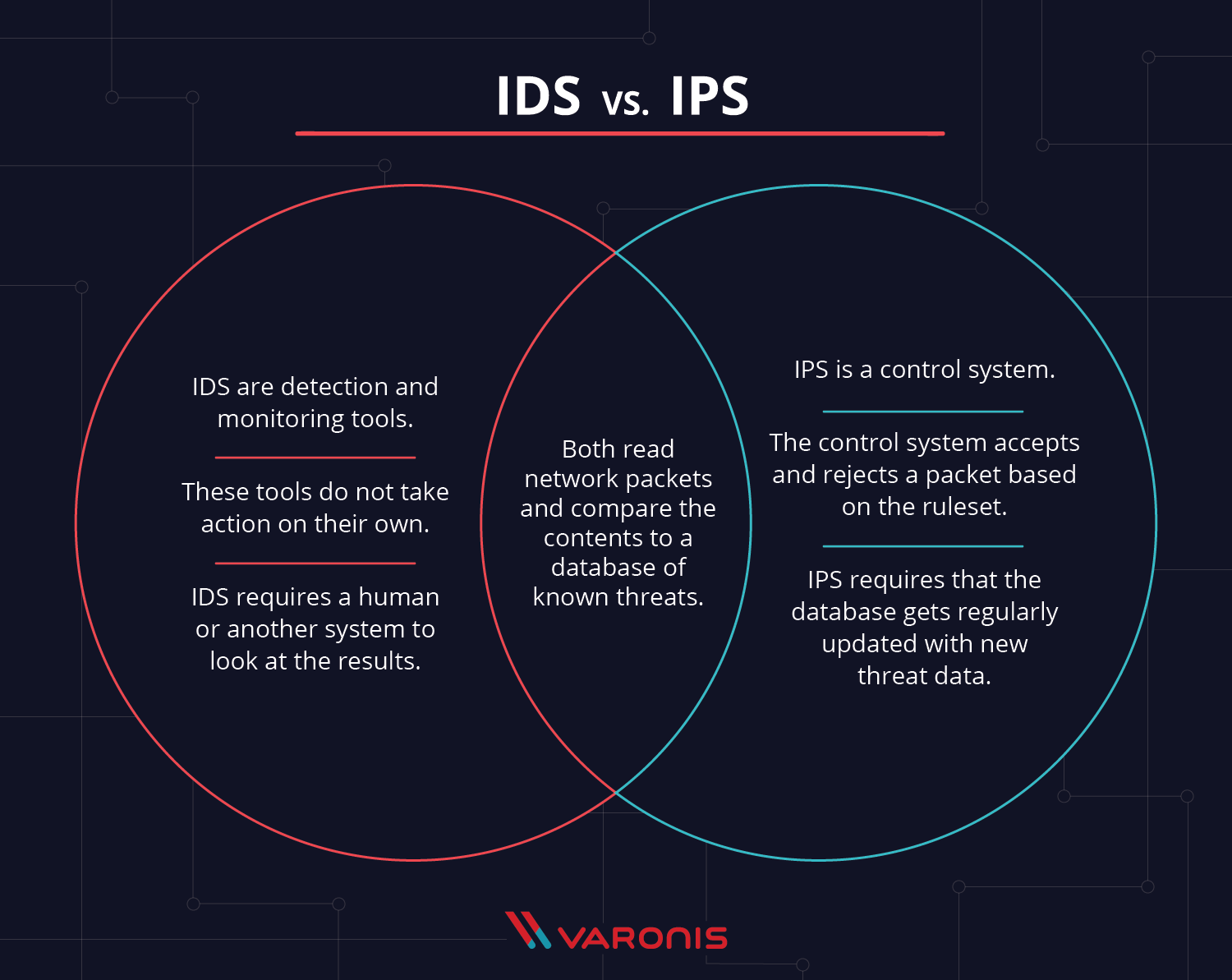 This is the first post I’ve been making in relation to my capstone! My capstone utilizes Zeek logs partnered with some python tools that leverage machine learning algorithms for anomaly detection and also visualizations! Today, let’s talk about Zeek! Well, what’s Zeek? Zeek, is actually the world’s leading network security monitoring platform. It’s a flexible, open source, IDS that’s run by expert defenders in the field. But hold on, what’s an IDS?

What is an IDS?

An intrusion detection system is a computer dedicated to the analysis and monitoring of network traffic. We want to be extensively vigilant for indicators of compromise in your system. Indicators of compromise or (IOCs) show attackers are in your network. A great resource for IOCs and threat intelligence is the Mitre Att&ck Framework. https://attack.mitre.org/matrices/enterprise/ When the IDS detects something suspicious it will give you an alert, if configured correctly. You can see an excellent resource from some experts at security firm Varonis below which details the differences between an Intrusion Detection System (IDS) and an Intrusion Prevention System (IPS)

Now that you’re familiar with what an IDS is let’s talk about how to download one for your configuration in your network. For my network I decided to use a new Ubuntu 19.10 VM since it’s the newest edition of Ubuntu currently.

What are those prerequisite packages? (For the curious learner)

Now with all the prerequisites installed and Zeek; you’re pretty much all set to start monitoring your network and generating logs! You can configure Zeek with much more customization and alerting using their documentation or any other resources online! For this tutorial, you’ve got the fundamental building blocks to go a build a stronger network monitoring solution using Zeek!