Dissecting Packets On The Byte Level 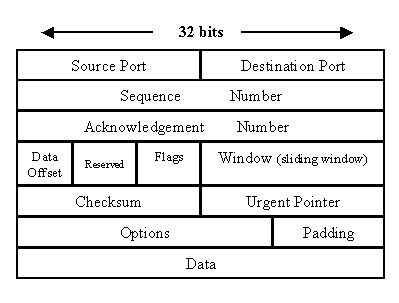 Yo Wuddup Everybody It’s Ya Boi James here coming at you with a new blog post!

We’re gonna talk about three types of packets that encompass the main functions of computer networking, the reasoning behind this is for y’all to understand packet captures and general networking in more depths. What we’re getting into now is the granular bit of computer networking and that’s on the byte heck bit level. So we’re going real down and dirty in the weeds here, and that’s why I think it’s so important for y’all to get this exp and understand it.

So let’s get into it

With the above list in mind it makes sense as to why the UDP packet is small and simple.

As a result of the above, UDP is known as a connectionless(because it doesn’t wait for a connection, it just yeets the data) and unreliable protocol, so it’s used in situations where TCP would be too slow or too complex. With that in mind, it makes sense than why UDP is the transport protocol of choice for DNS (Domain Name System, Runs On Port 53), SNMP (Simple Network Management Protocol, Runs on 161/162), and TFTP (Trivial File Transfer Protocol, Runs on Port 69). There’s many other application-layer protocols that use UDP as their transport-layer protocol, but sometimes you might need more control over your data, which leads us to TCP.

As you can tell TCP already has a lot more features as a transport layer protocol than UDP does, which makes it the perfect protocol for most needs, it’s no surprise most TCP/IP protocols are based on TCP, which is based on IP, the model and suite is called TCP/IP afterall :) So let’s wrap things up by breaking down IP.

IP adds an extra header on top of the details attached by TCP or UDP. As you can expect the IP header includes IP addresses, packet length, and packet sequence order. The packet information helps in the instances where the packet exceeds the allowable byte size for network packets and need to be fragmented. 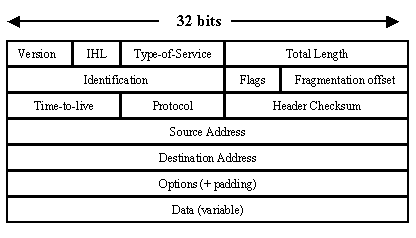 
« How To Install SIFT Workstation On Ubuntu 20.0
Getting Into The Lifelong Adventure of Learning Cybersecurity & DFIR »