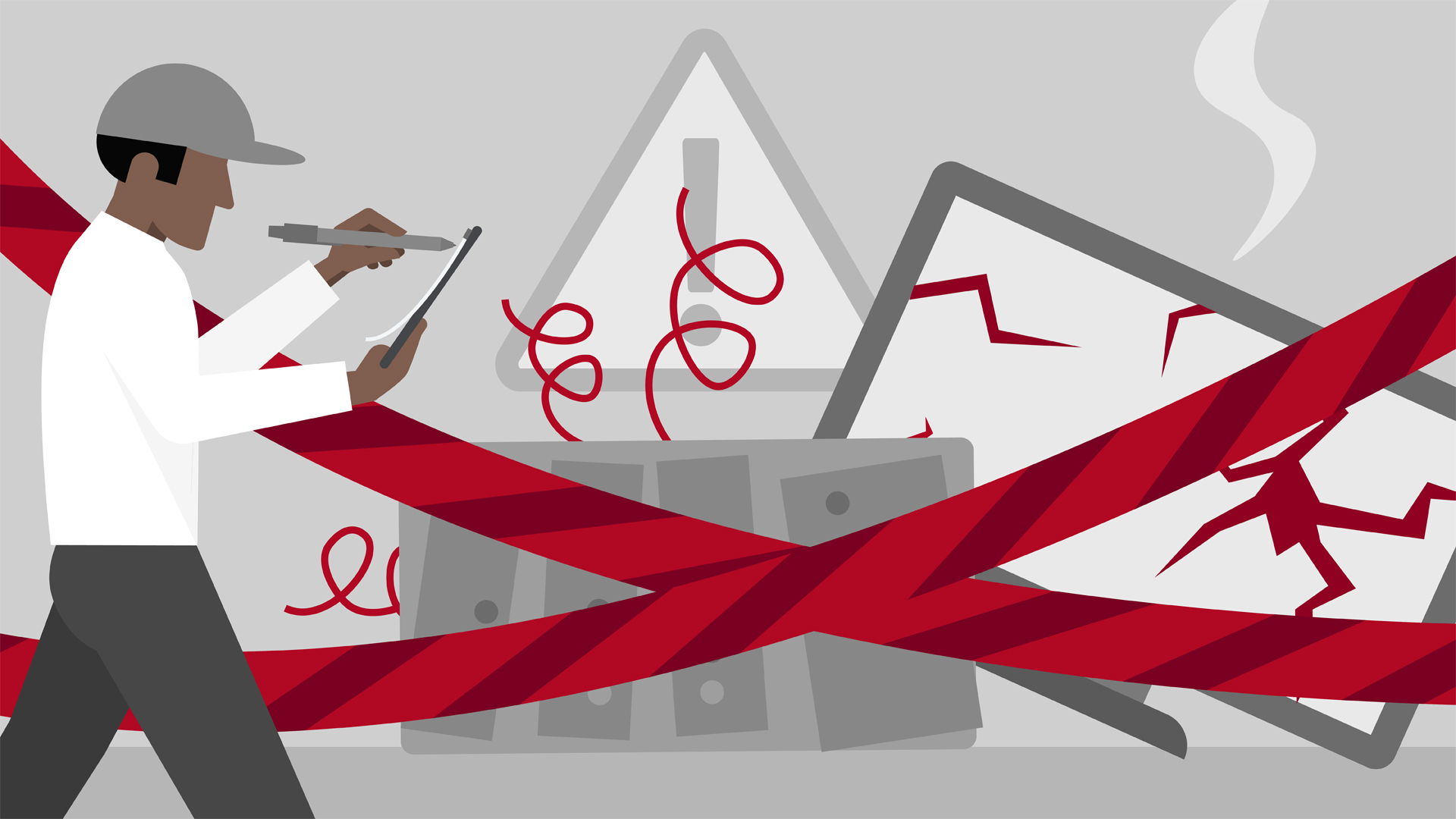 So a lot of you have been asking me about incident response(IR). What is it? How does it work? How does it relate to Cyber Security? So I’m making this post to talk about IR in a very rudimentary way without going into a very big technical deep dive.

What is Incident Response? Incident Response is basically an organized approach to addressing and managing the aftermath of a security incident. IR focuses on determining how an attack has occurred, trying to patch security holes so the attack doesn’t happen again, and also building on security principals so when further development occurs security is in mind. 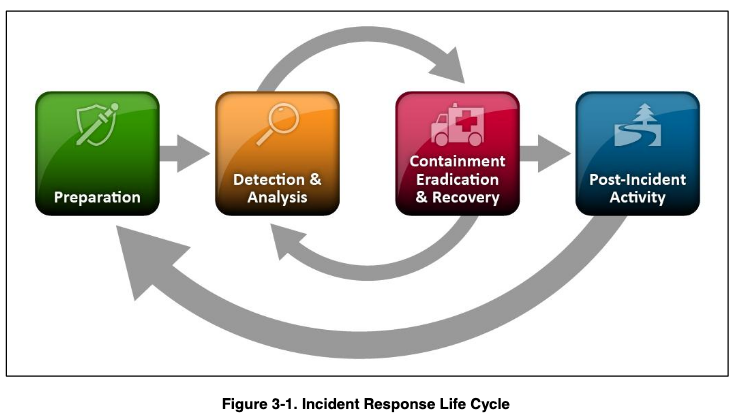 (Most of the info in this post will be from NIST)

So NIST (The National Institute of Standards and Technology) has broken up addressing an incident into 4 phases to form the basis of any incident response plan. There’s a lot of variations for the IR lifecycle but for the sake of this post let’s just stick to the NIST variation. In NIST there’s 4 main phases: Preparation, Detection & Analysis, Containment Eradication & Recovery, and Post Incident Activity.