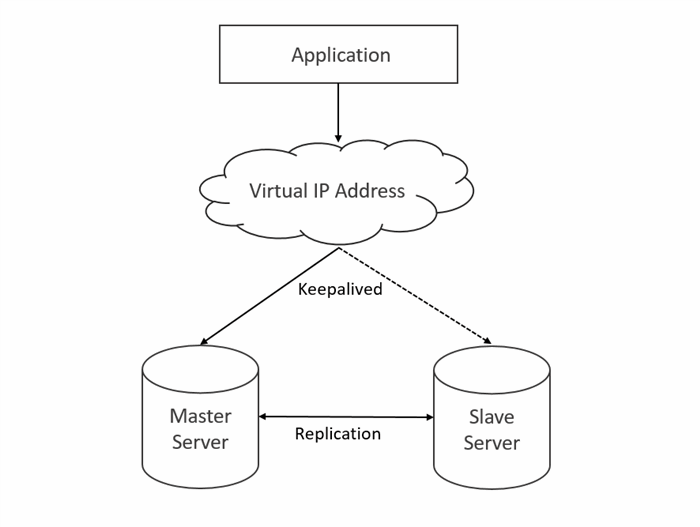 Howdy Peeps! Time for another Quick Chat! This time I wanna give a real quick attention burst over to Keepalived. So for those of you that are familiar with VRRP from our previous quick chat on it you are mainly familiar with implementing VRRP on VyOS firewalls. Now what if you wanted to have a virtual ip between two different servers, and you didn’t want to have to set it up through a firewall? That’s where our pal Keepalived comes in!

How To Set Up Keepalived?

And that’s a wrap! We got load-balancing and redundancy!!